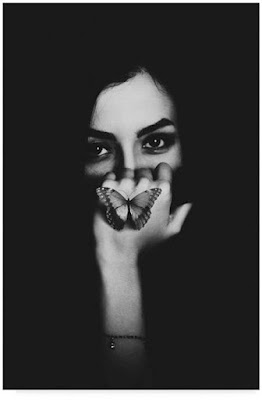 “When you have nothing to say, say nothing.”
– Charles Caleb Colton
“Hello darkness, my old friend, I’ve come to talk with you again”. Well written by “Paul Simon” in his song. Paul Simon, a genius with words, music, love and the way of life. He described “The sound of silence” as an alienation of feelings.
Modern human beings have lost touch with their inner self. In the modern world silence has particularly ceased to exist. Silence and stillness are a means of recovering happiness and contentment.
“People talking without speaking, people hearing without listening, people writing songs that voices never share, no one dare to disturb the sound of silence,” is the most powerful set of lines one can ever rely upon . 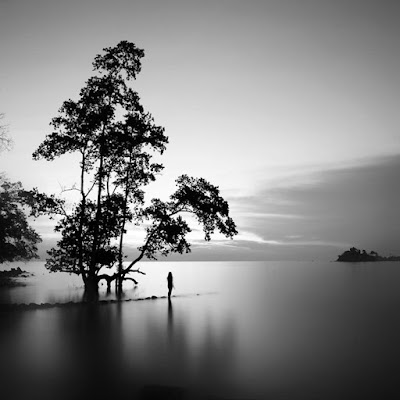 The lack of quietness has also meant that people are not used to silence nowadays and have even, as a result, became afraid of it. People are unable to realize the power of silence. They often associate silence with loneliness, even when there a whole lot of differences between the two .
People have become so used to the rush and hurries of the modern life that when they are left at loose, they feel uneasy. [ You may have experienced this yourself in the light of Corona-virus. ]

“The quieter you become, The more you are able to hear.”

Sometimes Silence is the best answer for everything. Don’t waste your valuable words on people who deserves your silence. Silence speaks when words can’t.
What we have to do in order to get into contact with our inner self , is to withdraw our attention from the external stimuli.  If we manage to reduce the dominance of external stimuli, we can become our true selves.
Read more articles here:- https://thatamusinggirl.com/
blog google life love of power silence thatamusinggirl